A few people in on our team have been involved with Best Buddies so we decided that we wanted to create an app to help those with a mental disorder. This is includes those struggling with depression, afflicted with PTSD, living with autism, or even recovering from a drug addiction.

MentalDrive is an all-in-one app to help monitor someone with a mental disability. Based on research that we conducted, having a set structure is crucially important for those living with a mental disability, so we created a scheduling feature that has a Start time making sure that all tasks are on time completed on time in an orderly function. To add on to this, many mentally ill patients are on multiple, sometimes several medications. We have set up our app to where the user can always keep a schedule of when to take their medications. Another feature the app utilizes is the behavior log, which is preset with the most common poor behaviors that are the product of a wild variety of mental diseases, including but not limited to Aspberger's Disease, Opioid addiction, and Bipolar disorder. may ensue and then will allow the guardian to give a description of what happened before and after the behavior taking place. The relaxation is the perfect place for when a patient gets overwhelmed and they need a place to go to get calmed down. It has a music player, meditation assistant, and a game. We also have an emotion log. This will give the patient a set of emoticons and they will select which one represents their mood at a given time. It also has speech-to-text capabilities so they can learn and practice actually saying how they are feeling. Finally, we have a medication page that will be able to log their medication and send notifications that will make sure that the patient medicine has been taken.

We used Xcode and Swift to make our app. To store information we used CoreData. We thought CoreData would be the best solution due to the fact that we the developers couldn't have access to other people's information because we were dealing with such sensitive information. We used AVFoundation for a plethora of things within our app, such as text-to-speech to make it easier for those who have trouble reading, and allowing for the patient to speak out what emotions they feel, teaching them to talk out their feelings. We were able to import music to AVFoundation in order to play music for a relaxation portion of our app to help those with a mental disability when their disability gets the best of them in the meditation section.

We faced adversity throughout the entire hackathon. Around midnight, we had finished the Behavior Log portion of the project and then Xcode crashed and we lost that entire portion. We were set behind because we had to redo that part of the project. We also had to battle through learning new things. Ugo had only been coding in Swift for about a week and Jake and Noah were not familiar with CoreData, using it as our new way to store data. Joe was semi-familiar with Illustrator having a learning curve when trying to make more complicated images.

We are truly proud of the entire app, and we accomplished everything we wanted to. Our app is for a great cause that we all believe in and has the potential to revolutionize the mental health landscape in America.

We learned that at Hackathons, there are many times that you want to give up, take a nap, and just let your program go down the drain. We learned to tough out the pain, debug our errors, and work collaboratively to make sure that our potential as a team was exceeded

We hope to incorporate Augmented Reality soon. Being the latest up-and-coming technology dished out by Apple for iOS 11, it would be extremely useful for those who suffer from disorders that leave people non-verbal. It would allow them to incorporate our speech-to-text app while having a guardian, doctor, or teacher watch over their progress to monitor any signs of depression or suicidal thoughts. Also the augmented reality would teach them the different actions and emotions associated with said actions.

We truly believe that we have cracked the Opioid Challenge in Mental Health. As the world becomes more globalized and mobile, MentalDrive can be a major force in curbing the negative benefits of withdrawal and relapse when recovering from a narcotic addiction.

Thank you so much for hosting us this weekend. We truly appreciate Northern Illinois allowing us to has this transformative collaborative experience, and we hope to use it to change the lives of others in our communities and abroad. 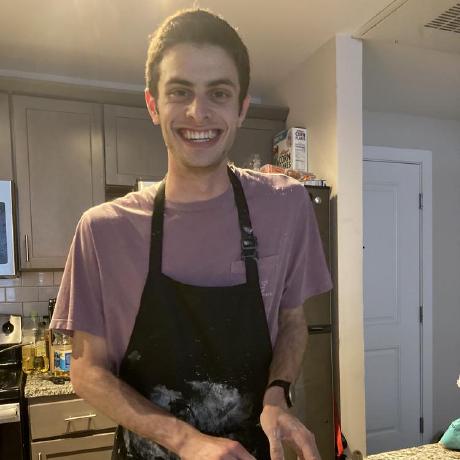