We took quite some time brainstorming about different platforms that up and coming. All of us shared a similar experience of how annoying it is to go through the trouble of reaching out to the dj at a party to play a particular song. We realized that the majority of music streaming users use Spotify which has a great API to use.

Our app auths into spotify using their SDK for iOS and enables a user to create a hosting session where other users can join. They can then add songs to a queue which in turn automatically creates a playlist for the hosting user. This way the host/dj can accept/deny song requests from users connected to his/her hosting session, making listening to music much more seamless and fun for everyone.

We used Swift and Xcode to create an iOS app while using Google Cloud and Firestore for the backend. We used Spotify's API to create tokens and authentications for users as well as third party API's to automatically create playlists within a user's Spotify account. We used logo design maker and Xcode's storyboard to create the front-end

It was difficult to create a peer to peer networking eco-system within the app as none of us had ever done it before. Furthermore, understanding and setting up Spotify's API was also a challenge when getting token's for user sessions.

We're proud to have a working build where most of the functionalities we envisioned came to life. We were able to create elegant UI with decent functionality.

We learned that since Spotify has a such a big advantage being a tech giant in the music industry there arent many API's functionalities that can help other user's make music related products that can level up to the scale that Spotify has accomplished. 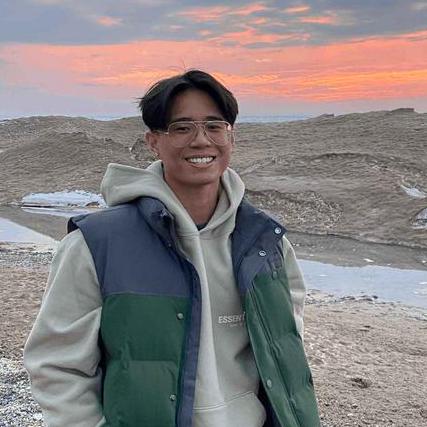