We wanted to create an app that lets people feel safer when walking home late at night, or just walking anywhere alone.

Given a start location and an end location, the app gives a route from A to B that maximizes safety and minimizes travel time.

We used road data from OpenStreetMap to find roads and connections. We then weighted different paths based on their proximity to previous crime reports, which we got from NYPD police report data. Using over 300,000 different crime reports in total, we used the A* search algorithm to find a path between two locations with the best balance of safety and distance.

First of all, we would like to make our app work for any city. We would also like to implement a feature that lets users report whether they are feeling safe or unsafe, and use this data along with their location to improve our algorithm. We would include data such as how well-lit an area is or proximity to a police station. We could also integrate bus data to try to get people home faster and safer. 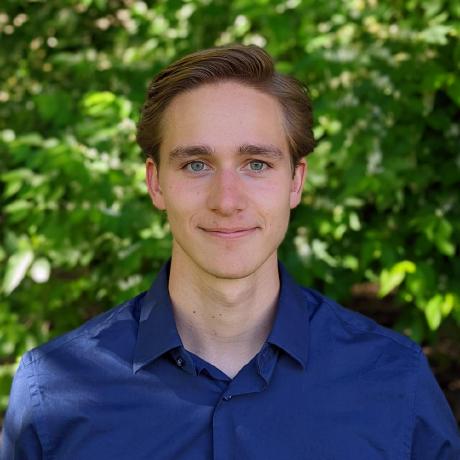