We were inspired to focus our hack on the rise of instagram accounts exposing sexual assault stories from college campuses across the US, including the Case Western Reserve University account @cwru.survivors; and the history of sexual assault on campuses nationwide. We wanted to create an iOS app that would help sexual assault survivors and students navigate the dangerous reality of college campuses. With our app, it will be easier for a survivor report instances of harassment, while maintaining the integrity of the user data, and ensuring that data is anonymous and randomized. Our app will map safe and dangerous areas on campus based on user data to help women, minorities, and sexual assault survivors feel protected.

"When I looked in the mirror the next day, I could hardly recognize myself. Physically, emotionally, and mentally." -A submission on @cwru.survivors IG page

Even with the #MeToo movement, there's only so much that technology can do. However, we hope that by creating this app, we will help college students take accountability and create a campus culture that can fosters learning and contributes towards social good.

"The friendly guy who helps you move and assists senior citizens in the pool is the same guy who assaulted me. One person can be capable of both. Society often fails to wrap its head around the fact that these truths often coexist, they are not mutually exclusive." - Chanel Miller

We learned so much about so many different aspects of coding while hacking this app. First, the majority of the people in our group had never used Github before, so even just setting up Github Desktop, coordinating pushes, and allowing permissions was a struggle. We feel we have mastery of Github after the project, whereas before it was brand new. Being remote, we also faced Xcode compatibility issues, to the point that one person in our group couldn't demo the app based on her Xcode version. So, we learned a lot about troubleshooting systems we weren't familiar with, and finding support forums and creative solutions.

In terms of code, we had rarely worked in Swift, and never worked in Mapbox SDK, so learning how to adapt to a new SDK and integrate it while not knowing everything about the errors appearing was a huge learning experience. This involved working with .netrc files and permissions, and gave us insight to the coding aspect as well as the computers networks aspect of the project.

We also learned how to adapt to an audience, going through many drafts of the UI to hit on one that we thought would appeal to college students.

Last, we learned that what we heard in opening ceremony, about the importance of passion for the code, is true. We all feel like we have personally experienced the feeling of being unsafe on campus. We feel like we understand how difficult it can be for women and minorities on campus to feel at ease, with the culture of sexual predation on women, and the administration's blind eye. We put those emotions into the app, and we found that our shared experience as a group made us feel really connected to the project. Because we invested so much, the other things that we learned sunk in deep.

What's next for Viva: an iOS app to map dangerous areas on college campuses 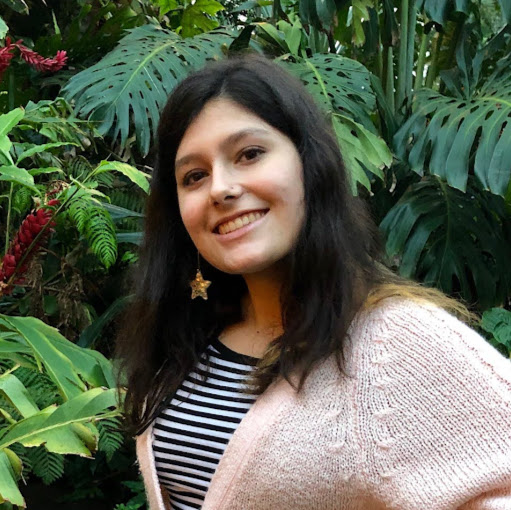