In 2019, over 2 million bicycles were stolen from their owners in North America alone. Recovering those stolen bicycles is very unlikely, with only about 5% being returned to their rightful owners. With the rise in popularity of bicycling in the past year, this number of stolen bikes is likely to further increase.

Track My Bike is a simple, low-cost, cheap GPS tracker for bicycles. While some trackers do exist in varying capacities, they often have high monthly service fees and limited coverage. Track My Bike seeks to solve these two problems in a novel fashion.

Track My Bike utilizes mesh networking to create a massive, interconnected network of bicycles within an area. Participating cyclists attach a small module including the GPS tracker to the frame of their bike. An existing water bottle mount can be used. Every bike records their own id number, location, time, and date data and broadcasts it through the mesh to other bikes it passes. Some bikes are known as service node bikes and will include additional code that reports data collected to the main database. This database can then be searched to find lost bikes and their last locations. Additionally, service nodes will be placed throughout the city so service node bikes can report regularly.

Some big challenges were getting the GPS module to work. During the whole hackathon the sky was cloudy or raining so getting initial GPS connection was difficult. Additionally, transmitting GPS data from one node to the service node was tough because we wanted discrete points of data and not a constant stream.

We are very proud of how finished the final product looks. The node is very simple to attach to a bike and does not add any bulk. The data collected from the GPS module is also very accurate and will help bikers accurately find their bike.

We have learned that it is best to split up and work on different parts of the project but also communicate clearly between the groups. Additionally, we have not worked with GPS modules or ESP32s before so that was a fun time.

What's next for Track My Bike

There are several hardware improvements that could be implemented: 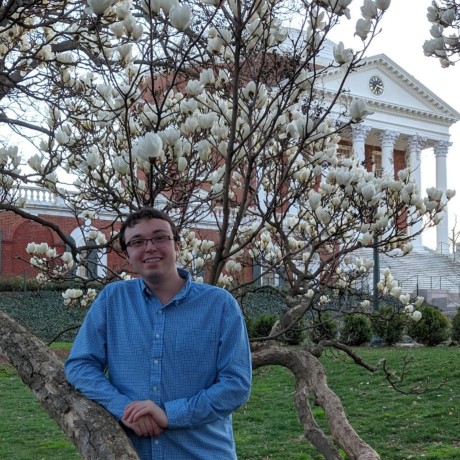