StoryLine: Astronaut DeCoco is on a mission to send a special rover that would enable humans to time travel to Mars . On his way to Mars he accidentally has a small deviation of 90 degrees, leaving the direction of his spaceship to take him to Hoelandia, a planet of thots. His spaceship arrives in the city of Thotopia in which DeCoco finds himself surrounded by thots who have taken his technology hostage, leaving him unable to leave this planet until he defeats all the thots that are standing in his way to retrieve back his technology.

“One small step for men. One giant step for crabs” -Astronaut DeCoco

GamePlay: Get your lost technology back by defeating all the thots in Thotopia. 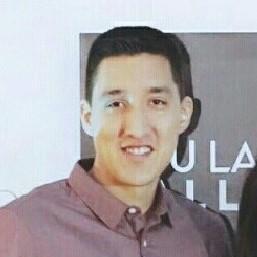