Looking back hundreds of years before the present, we were amazed by how far people living in villages traveled for a day's worth of food and water.

You play as a wizard who tries to find his bowl of rice. However, you're trapped in a maze and you have to shoot rotating red blocks that damage you to clear the way.

For our team, we each had different roles and responsibilities. I mainly worked on Unity and helped make the game from scratch.

I ran into a few walls where I was really confused when the code didn't work out with the stuff in Unity and converting files from various applications to Unity, especially Rhino.

I'm really proud of what we've done for our project in this hackathon. With our division of responsibilities, we've each contributed to a collective project to showcase our creativity.

In this hackathon, I made a lot of mistakes that curbed our efficiency, so next time I'll make note to focus more on the building blocks of the game and not on the aesthetics until later.

What's next for The Lost Rice Bowl

We really want to continue working on this game. The time we had at SLO Hacks helped us jump start this project and make a lot of progress, but it's definitely far from complete. 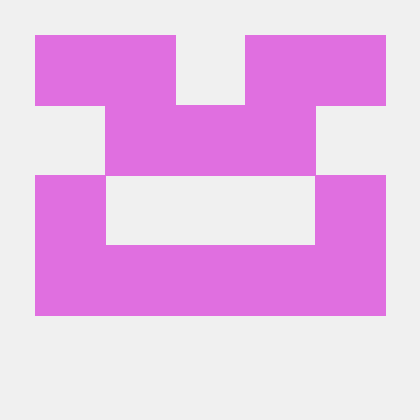