A love for Apple iOS frameworks and an interest in developing new experiences.

Allows user to tap on an album, and music from the album will play.

I developed the app using Xcode 9 and Swift 4. Using Apple's ARKit, many transforms were used for placing 3D objects in space.

It was especially difficult to understand the ARKit API well enough to locate a given album among a hierarchy of SceneNodes (which make up a user's view).

I gained invaluable experience working with augmented reality for iOS. 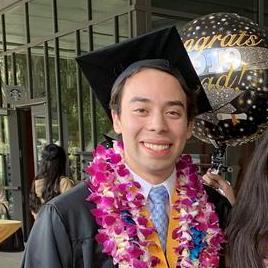