The recent fires in Australia released more than 400 million tonnes of CO2 in the atmosphere, more than the emissions caused by a 100 countries annually. Link: https://www.technologyreview.com/s/615035/australias-fires-have-pumped-out-more-emissions-than-100-nations-combined/

The recent travesties occurring in Australia spurred our team to create a product with the aim of reducing the damage. We noticed there were very few ways for people to report any wildfires they may spot. Tame That Flame fills that void, and allows for an easy way for the public to report any fires to the government. The simple interface allows users to quickly and efficiently submit any sitings so that they can be dealt with in a more swift manner, and hopefully limit the damage a wildfire could cause if it were to spread.

How we built this

We split our team in order to balance the workload as evenly as possible, allowing for people to work to their strengths. We used Microsoft Azure's services extensively, especially Azure Maps in our implementation for portraying a map for fire occurrences. The backend was built in Node.js with the Bulma CSS framework used for parts of the frontend (the rest being components of Azure Maps).

We initially had plans to use more environmental data (like rainfall, forest cover, droughts and winds) along with Azure Vision Services to predict where a fire would spread based on its starting location. This could be used to alert authorities to prevent the spreading of wildfires. 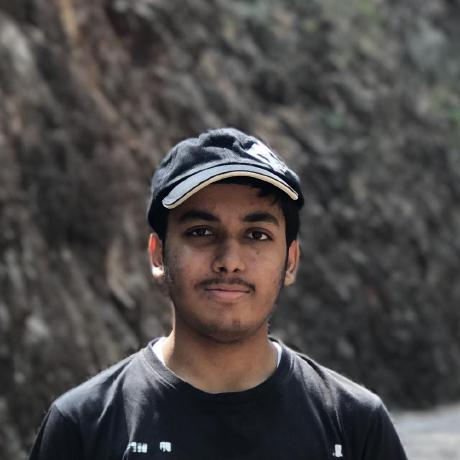