Being a women, we understand the problems women face during commuting to an unknown place. The first thought that strike is whether the place is safe or not, the travel route and most important keeping our family members updated about our whereabouts.

The primary focus of the app is to make sure that a women is safe during every place at time. The features included in our app are: --> start trip (allows women to commute safely to a place whether we are on foot, bus or cab i.e. raising alarm during emergency situation), --> machine learning algorithm to predict how safe a women is at a unknown place(based on the crime rate, vicinity to police station, camera surveillance, availability of public transport predicts whether a place is safe or not), --> scream alarm (raises a high pitch voice during emergency) --> Scrutinize the place ( the details of nearest police station, helpline number of the police station, the name and contact of the nearest hospital) -->Alert Emergency Contact (during an emergency, the app contacts the emergency contact)

Starting from the machine learning model, we collected data for training and testing and predicted the safety level for some cities. Later we incorporated the data into app and also created a webpage(scrutinize the place) using predicted data and python libraries. In app, we started with the feature to make the commute safe, by providing app with start location and the end location. In case the travel time increases a stipulated time, the app raises an alarm. Later we focused on building the scream alarm to raise an alarm during emergency.

Google Map API was not accessible for free since changes in their recent policies and also non-availability of wifi was a major setback.

What's next for Suraksha

The image recognition , the reference image for unknown places, direct contact to police in case of an emergency. 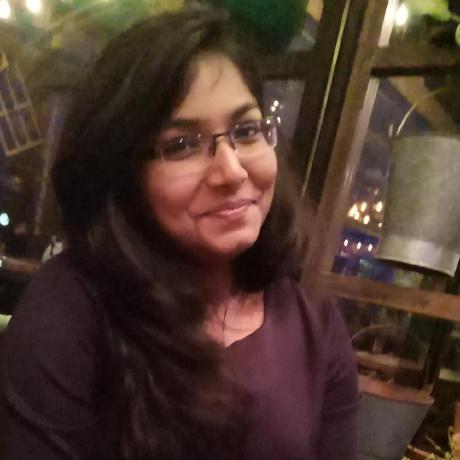