After hearing this heart-aching situation on the news we wanted to try to make an impact so that no other children suffer the same fate. We found it insane that children or just left alone in the car and then died because it was getting too hot. As climate change and global warming is getting worse the temperature is only rising which can increase the numbers of death. This really inspired us to think outside of the box and think about how we're able to create something which can save the lives of babies

Essentially the way our project works is the baby will wear a wearable which consists of the GPS module the microcomputer and the temperature and humidity sensor. so if the temperature reaches above the baby's average Temperature then it will inform the parent using the web-based mobile app that the child is at high risk of getting a heat stroke informing them to find their child immediately. In addition, it starts a timer as soon as I heat stroke detection goes off so that the parent knows how long their child was left in fear of a heat stroke. To continue the heatstroke detection turns on the car's cooling systems like fans and AC. Then finally we have a location tracker so that the parent knows where their child is.

We built this using Arduino to code out everything related to the sensors, module, and the microcomputer. In order to create a connection from the microcomputer which is on the breadboard to the dashboard we used node-red which is an IoT javascript-based block building code

We were really proud of the overall outcome in our project which we created in the given time frame. There were many challenges that we faced along the way but we kept pushing through it in order to come up with our current prototype.

Throughout this project we can learn how to set up a Wi-Fi router, We got more familiar with using node-red, We improved our pitching / public speaking skills, improved our design thinking ideology, and really started to understand the connection between hardware and software to create an IoT device

What's next for Sunny

We hope to expand the automation to homes because just as many children suffer from overheating due to being unable to escape from too many blankets in the crib. We also thought that Sunny can be used for all users, especially the seniors, who are at high risk of heatstroke. The technology will be attachable directly to the child’s clothing, and we also wish to implement more sensors, such as a pulse reader. Finally, we hope to turn our web-based app into a real mobile app. 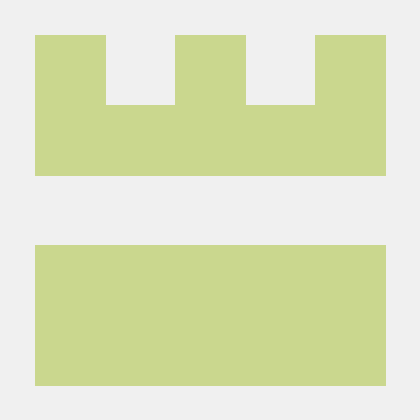