Inspired by photojournalists stories, we decided to address one of their problems at this hack.

On December 2016, more than 150 filmmaker and photojournalists signed a Camera Encryption Letter asking major camera companies to add encryption features to their products, arguing that such a feature is not only critical to their safety but also would benefit the social good, as it would help more important stories to be told, and truth to be exposed. And they were right!

According to Reporters Without Borders’ figures in 2019, 34 journalists were killed, and 374 are currently imprisoned including citizen journalists/activities. Photojournalists and activists, along with their work and sources, are put at risk when authoritarian governments or criminals seize their photos. Particularly while working in hot areas trying to uncover wrongdoing, expose the truth or seek justice. Unless authoritarian were not able to find any related photos.

A scenario: Rami, citizen journalists are covering civil strife in the city of Homs, Syria when an Al-Asad’s officer approaches him. Rami opens SoftCat, quickly selects all civil strife related media. Click the trash icon, confirm and they are gone from his device for good. The officer checks to see if he has taken any photos. Rami claims to be only browsing his phone and let the officer search its photo gallery, unable to find any related photos, the officer lets him go. Rami later recover the photos from a pre-set desktop and post them online, starting a Twitter movement to help his people.

The user of our app can decide which photos are important and not important on their smartphone. They can select multiple images that are important to a remote Virtual Machine located on the user’s computer. The encryption being used is SSH where two nodes provide end to end encryption with a public and private key. If the user decides that the images are not important, the images will stay in the gallery.

At first, we struggled coming up with an original idea that would add to society, yet when we finally settled on SoftCat with less than 16 hours left, we ran into plenty of technical issues considering the level of complexity we were going for. After taking advice from multiple mentors and fellow hackers, our developer Kevin was able to learn new skills and simplify the process a little. Even though, we were not able to develop a functioning live demo.
due to the amount of time we spent constructing the idea and its complexity, we are still proud of what we came up with. 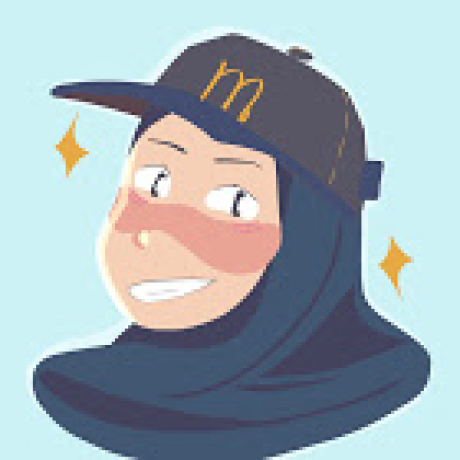