Inspired by Saatvik's stroke of inspiration after we threw around crappy ideas for the first 3 hours of the hackathon.

Routes with Friends allows groups to collaborate together in real-time when trying to plan trips. Besides allowing each individual to contribute ideas on where to go, the application calculates the shortest and most efficient route that meets each member's wants.

We actually ended up creating the mapping functionality on an earlier version of Swift than the rest of the application, so we weren't able to combine them into a final product. We also had some trouble picking up GitHub and has a couple of version conflicts.

Getting the Firebase and mapping functionalities to work were pretty challenging.

We all came into the project with minimal knowledge of Swift so we were forced to learn something new along the way, which was both challenging and fun.

What's next for Routes with Friends

We would like to port the map functionality to the most recent version of Swift so we can actually create a fully functioning app. In addition we could add other useful features such as restaurant information, weather forecasts, a way for users to prioritize certain destinations, and overnight plans. 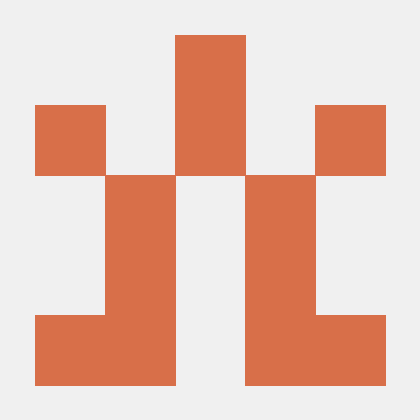