We thought about all the cool things we could have made and this was a project the whole team could get behind. As a team comprised mostly of engineers, the design process is something we know well. Making this lengthy process automated would increase precision and reduce costs of this repetitive analysis.

The robot goes around the flat room by the walls, turning at each corner or junction, and recording data points in an x-y plane to send back to a computer to be mapped out on a computer.

Using the amino bot we programmed the hardware-heavy machine to use sonar technologies to determine the length it is away from a wall. The bot is powered by ROS (Robot Operating System) and is controlled by a Linux virtual machine running custom python scripts. The data is sent back from the robot via a wireless network and the data is analyzed and graphed (using SDL).

Initially, we were very limited with our hardware and were switching ideas constantly, but eventually (after 4 hours of brainstorming and circuit building) decide to go with the amigo bot as it presented a big challenge to set up but a greater reward as it's built very well. Setting up ROS with the robot was very difficult just getting the bot to move felt like a huge triumph. We attempted to get all the separate services to work together but it was exceedingly difficult because of the Linux-OS X environmental differences.

Getting the ROS and SDL to work!

Lots of ROS and SDL.

Mapping pathways with 360-degree cameras to get information for google earth! 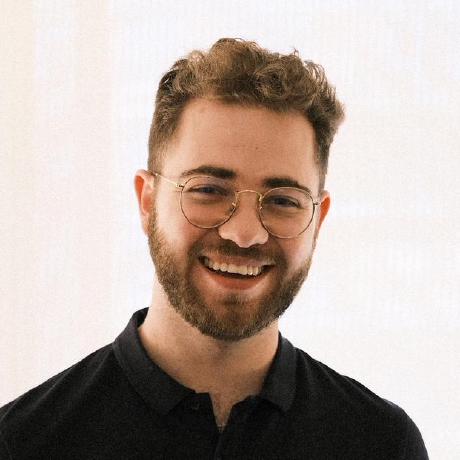