Application as a tool to explore environments that pose a threat to a researcher, emergency technician, war fighter, technician

This project would as well test the skills and understanding of electrical engineering, software engineering and computer science, due to the amount of coding and wiring needed to get the desired package.

There has been a culmination of several parts to this project

What's next for Red Rover 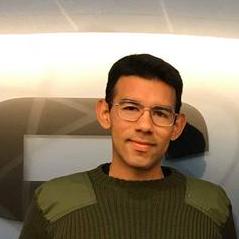