Keeping the environment clean is something that everyone can agrees is a benefit to society. If more people participate in recycling, it would lead to a huge positive impact on the natural environment. Despite the numerous awareness efforts raised about it, we notice that a lot of people do not find it worth their time to recycle. So, we wanted to make a platform that would motivate more people to do so. We looked to existing bottle return schemes and noticed that they suffered from lack of adoption due to a lack of nearby sites, a convoluted process, and uncompelling refunds resulting in most people are being unwilling to put in the extra effort to deposit recycle bottles in the proper container. In our app, RecyCoin, we propose a technological solution that will bring bottle return-style recycling to every street corner, and create software which will reward and gamify recycling through this equipment, thus making the world a better place.

RecyCoin consists of a physical receptacle fitted with a camera which verifies and collects your recycling, coupled with an app which tracks and rewards the user for recycling properly. The receptacle scans the barcode of the inserted item to check against a database if it is recyclable and returns a calculated value based on what the item is (including negative points for non-recyclable items to disincentive improper recycling habits which are costly for the state). The phone app rewards tokens for each recycled item, which can be redeemed for offers by participating companies. Companies who participate have the opportunity of reaching a vibrant clientele who would be willing to try or buy their products, thus benefiting both parties. With this approach, we hope to decrease the number of bottles being thrown into trash cans with beneficial global impacts.

After agreeing on a general product brief, we split into cooperative sections which implemented separate aspects of the project. The backend consisted of using Python, Flask, and Rest API to store and manage server-side operations to match barcode information to recyclable items and users to the receptacle which they were located at. The front end was built on the Ionic framework which makes up the user-facing app with login, point system and reward claiming.

-Much time was spent deliberating on aspects of nature and structure of the system, which we did not end up implementing anyways. -Not all of the group members the same level of expertise so it proved difficult to split tasks and reach the desired solution especially because we had to. -Our aim was to have a cam mounted on the prototype of trash bin but the webcam provided by MLH could not meet the resolution demand so we decided to stream footage through mobile phone but even that proved to be very challenging (despite the help of mentors). -Connecting the back end to the front end, which were built independently, was difficult. -Our team’s focus was on learning new technologies and skills, which resulted in lots of difficulty in creating the product itself. One member had only coded in Matlab before, another had never coded a mobile app, and a third worked more on visual presentation. We formed a pair programming system to accomplish our learning goals of using JavaScript, HTTP requests, and AngularJS.

-Our software and hardware prototypes are polished, with strong attention paid to user experience. -We uncovered a prevalent but unnoticed issue in our society, and planned an innovative solution. -Our vision is ambitious and plans for a vibrant, complete ecosystem. -Our solution is feasible as BigBelly smart trash cans with sensors and wifi capabilities have already been implemented in many major cities around the world. -We learned quite a lot on the technical side and formed new bonds and friendships.

We learned that it is more important to focus on essential parts of the project first before moving to things that are not necessary to the project. In other words, to create a comprehensive, minimal viable product before building up features. We also researched in depth about the statistic and data about how cost-efficient and successful current recycling efforts are, as well as niche terminology describing recycling and waste management. Furthermore, we have gained a comprehensive view of what it takes to implement a complete frontend and backend technology solution. This was a first time for many of our members in thinking about product design, which poses many physical restraints and challenges to prevent misuse and complications.

We hope that bigger organizations take on our idea and make this accessible to as many people as possible, and that the work that we’ve done raises awareness of the shortcomings in our recycling infrastructure. As we already have very similar technology available in major cities already, we hope to see such a solution applied in our near future. 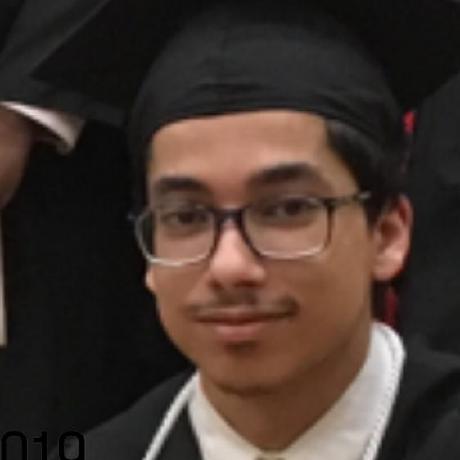