Real-Time Rescue is a website that allows people stranded in storm surge or floods to request help from voulenteers with boats. Real-Time Rescue will help direct available boats to people in need.

In the event of a storm surge or flood, the water level rises to dangerous levels and can seriously hinder evacuation efforts. Since cities tend to have elevation features, some areas may be underwater while others aren't. Boats trying to find stranded people might not be able to pass where they expected if there is a hill obstructing the path of the water. Real-Time Rescue hopes to help solve this problem.

Using topographical map data and street data, we can create a map routing system that avoids areas not underwater. Using the USGS's National Map project's data, we can download high quality topographical maps for the affected region. We imported this data into a MongoDB database, now with 116 million documents! After indexing the coordinate fields, MongoDB handles lookups like a champ and pushes spectacular turn around times. Next, BRouter is used for routing. BRouter is an open source trace routing program based on OpenStreetMap's vast array of street data. With these two powerful datasets backing us up, we were ready to implement the routing. We forked BRouter and found that prohibiting use of certain street segments wouldn't be too hard since BRouter already supports defining no-go zones. For any street segment BRouter considers, a cost is calculated. We set the no-go cost to maximum to block a street segment. To determine if a street segment is passable or not, we search for elevation data around a few points across the segment. If any of these points are above the altitude threshold, the segment is blocked. With clean web design, we hope to make it as easy as possible for distressed citizens to ask for help from Voulenteers with boats. When a user puts in a request for help, they're added to the queue. When a voulenteer is ready to make another trip, the next in the queue are added to the boat until it fills up. From here, the routing tool creates a route that will be used and presented on a map to the voulenteer.

What's next for Real-Time Rescue

So much. Here's a few thoughts: 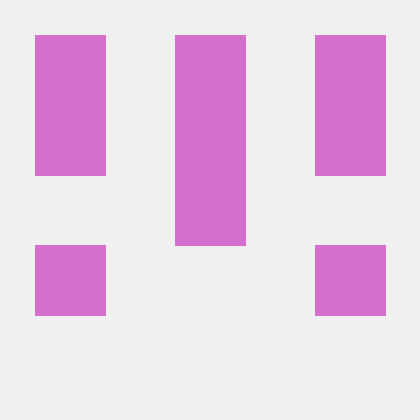