We just like technology. I’ve killed many plants over the year and I felt that technology could help save them. People tend to think technology is antithesis of nature. We wanted show people that technology and nature can sometimes have a symbiotic relationship.

Pot Buddy helps users take care of their plants by moving the plant towards adequate sunlight, notifying the user when the temperature is not appropriate, and reminding the user to either water his or her plant or hold off on watering said plant. It also allows the user to log information about multiple plants and visualize certain trends about the data of the plant. There is also Google Home integration where the user can find out information about the plant.

In the main base for Pot Buddy, we set up a smart body that is able to hold a variety technology. The metal frame on treads holds four photoresistors, a moisture sensor and a temperature sensor, along with an Arduino board which was used to perform lower level processes like reading the sensors and finding the light and driving motors. It also had a speaker which was used to say Google Text to Speech (GTTS) attached to a Raspberry Pi 3 which was used to calculate higher order logic like whether a value was in a particular threshold and merge all of the sensor data to Firebase. We chose React Native development for our companion application because of the ease and its cross-platform capabilities. Also, with easy to use frameworks like Expo, app development becomes fun! Using Google Actions and Dialogflow, we were able to access the information logged and become more user friendly using the Google Home. All of the designs such as the logo and the pictures of the plants were designed using Adobe Illustrator. All of the information that was obtained by Pot Buddy and retrieved by either the mobile application or the Google Home was stored into FireBase as it was a real-time database that was capable to integrate well with our many different platforms.

One of the main challenges that we faced was overcoming our lack of rest throughout the entire event, especially since our entire group had to arrive from out of state for this hackathon. We also struggled with getting so many moving parts working together with the limited resources that we had. Lastly, the most difficult problem was troubleshooting all of the loose wires and sensors so that they were able to work properly.

We were particularly proud of creating an entire system of completely different platforms that was able to be combined seamlessly and effectively. In fact, the amount of different parts working together allows Pot Buddy to function efficiently. Additionally, we were proud of our combined ability to focus on this project, proved by the fact that we only slept a combined total of roughly 20 hours throughout the entire event.

We were able to expose ourselves to very new platforms and features such as Adobe Illustrator, Google Actions and Database Modeling, as well as gain valuable experience and new knowledge of other familiar platforms such as React Navigation. We also learned how to better organize our code as it was necessary to do so when working in such a large scale with multiple people. Additionally, we learned how to build a complete system.

What's next for Pot Buddy

Along with global domination via army of cyborg plants, Pot Buddy will continue towards this goal by having particular options per plant and more Google Home commands to make retrieving data more efficient. 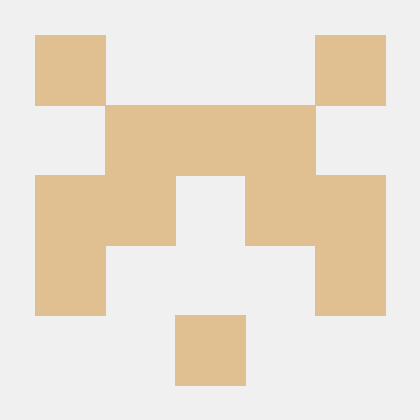