PLoT is a virtual team space, where the conventional way of sharing files is replaced with vector mapping of files to make it faster and even more secure to use while using much lesser space at the same time. PLoT provides it's users with one of the secure platforms available out there for team collaboration with the best in house features like Geo-Fencing, Network-Fencing, Device Restriction etc. Using Geo-Fencing, user creates a virtual perimeter of access around the co-ordinate at which the files were uploaded, preventing unknown users outside that perimeter from accessing those files. Network-Fencing is the same as Geo-Fencing involving Internet Networks instead of location. Using Device Restriction feature, the user can restrict the usage to the only registered device associated with a user. i.e. "One User Account, One Device." Reducing the junk files has been the core idea of PLoT with its user as well as server friendly features making it one of the best available application for file management and the preferred options for organizations. 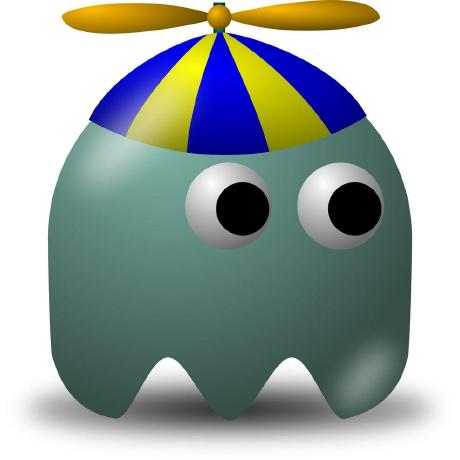