Data privacy is an increasingly vital part of our personal lives. There are movements in the US and even very stringent legislation in European countries that prevent a user's online data from being used in a way that they didn't consent to. The @protocol gave us a means of a private and secure user authentication, which was critical to our social networking platform. We kept this spirit when choosing our APIs, such as by opting for the Open Streets Map API instead of Google's Maps.

We hackers were were inspired by the basketball courts near our dorms. At almost any hour, someone would be playing a game of pickup or horse. To share the sense of community in places like apartment complexes, large housing complexes, and arrangements less naturally communal than a dorm, we made @PiKUP. It's an easy way for people living nearby to anonymously meet for basketball games. It's similar to the neighborhood-focused social media applications, but for a much shorter period of time. The target demographic has a 30 minutes to an hour break some time during the day that they'd rather play a quick game of basketball during without the hassle of organizing an event.

It's casual, laid-back, and simple. And no catches.

We built this application on Flutter and Dart, using Firebase to host our database and the @protocol as a user authentication system. This made our program very robust and secure, since all the privacy and security is handled by the @protocol. The database is easily scalable and stores a very simple set of data, the @signs of players playing in a match set at a certain time that day. Although we developed on Android, using Flutter allows us to more easily adapt the code to iOS or the web.

The first and most challenging step in the idea was setting up our environment. One of us was on Linux, one on Mac, and one on Windows. The development environment used a local DNS server that hosted the Docker containers for our development @users. Fortunately, the @company was incredibly helpful and guided us until we had everything set up. It was also all of our first time programming in Dart and designing a GUI, so there was a steep learning curve. And as our code got more complicated and incorporated the Firebase databases, we began to run into bugs more often. But that's part of the fun!

We're very proud we got the @protocol working for user authentication and even got to deploy our application on the production @protocol servers by discovering an Easter egg. As mentioned earlier, this was our first time making a smartphone app. So even though we ran into a lot of roadblocks, the experience was incredibly rewarding. We're really proud of how much we learned in the last 36 hours and have to thank the sponsors, organizers, MLH, and this brilliant community for such a wonderful time.

We believe @PiKUP has potential. We sure miss the connections we could make in the before times. And as we soon transition back to what our lives were, we'll continue to be reliant on the internet. Protocols like the @protocol should be industry standard in a world where our data can transcend our lifetimes. 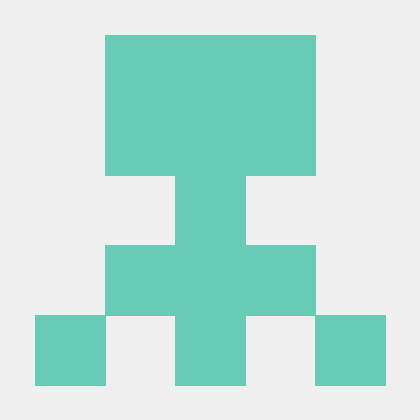