As youth from Asian backgrounds, we were unsatisfied with the portrayal and underrepresentation of Asian and Pacific Islander identities in mainstream media. As a team, we strived forward to create a solution to highlight Asian voices that needed to be amplified.

Pearl is a mobile social media app designated to uplift and promote people of Asian and/or Pacific Islander identity.

As a team, we first started creating the initial design with palettes and themes– The main idea in mind was user experience, first and foremost. We wanted a warm color palette that would make our users feel warm, welcome, and energized. After settling with an initial palette, we decided to start building the app layout in Figma. Icons and other properties, such as our App Logo, were created with Adobe Creative Suite (Illustrator, Photoshop) and Autodesk Sketchbook.

Some challenges we ran into as a team was learning to use different design platforms to curate a great and concise project overall. We developed skills in more apps and editing softwares such as Figma and Adobe Illustrator.

Some accomplishments we were proud of were the overall user interface (Palette theme, layout, Property Formatting), as well as our approach to our initial problem. We felt that creating a social media app highlighting Asian and Pacific Islander identities was a proficient solution, but was also well overdue.

What's next for PEARL

As PEARL progresses into the future, we would love to see future integration into device compatibility (such as Desktop and Android Devices) as well as server integration to allow for user profile storage. 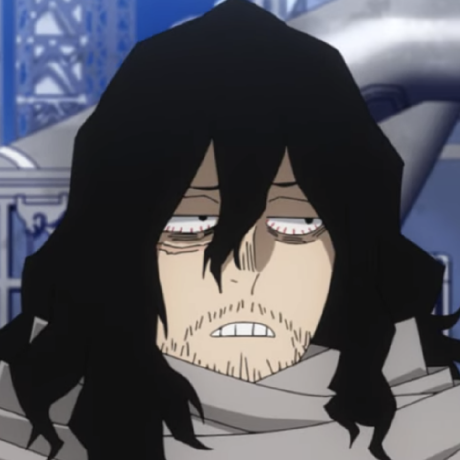