OpenStreetMap is the premier free, open source, map of the world that's used by top tech companies (i.e. Facebook, Apple, and Snapchat) and individual hobbyists alike. However, it has some notable deficiencies, namely that rural and suburban areas aren't mapped out well due to the relative difficulty/time it takes - users must select individual vertices and indicate the area between them just to map a single building.

Our OSM building detector allows users to map buildings with a single click on the inside of the building, making mapping about 15x faster (~30s to 1-2s).

We had difficulty devising the algorithms to identify buildings and determine their vertices - these problems are typically very computationally intensive and we had to find an efficient way to address them.

We're particularly proud of our algorithms for the above tasks, namely FloodFill and Minimal Rectangle Encapsulation. We also think that our project has massive potential to improve OpenStreetMap by making it significantly easier for users to map out their local areas; this could transform it into a far more robust resource and motivate even more companies to utilize it over costly alternative such as the Google Maps API.

We learned a lot about the difficulty of the computational geometry problems that come along with mapping objects in general, as well as the exciting potential of OpenStreetMap to be an invaluable resource for anyone who wants to use it.

What's next for OSM Building Detector

We have several ideas for new features for our OSM building detector, including improving the building mapping algorithm to identify more irregular shapes, implementing an ML classifier to be able to warn the user if they're clicking on something that's not a building, and potential automation once the previous features are completed.

We believe our project has immense commercial viability as an alternative to current mapping services. Google Maps and its API currently bring in ~$2 billion in revenue, and are projected to bring in ~$5 billion by 2020. They've also been steadily increasing their prices, which has made many businesses look for alternatives. Many have looked to OpenStreetMap, but as stated previously, many rural and suburban areas remain unmapped due to the difficulty/tediousness of doing so. Our product allows users to map roughly 15x faster, and we plan to contact the OpenStreetMap foundation to work with them to officially implement it. Ideally, this will result in a far more robust map and draw even more businesses to use it over the costly alternatives. 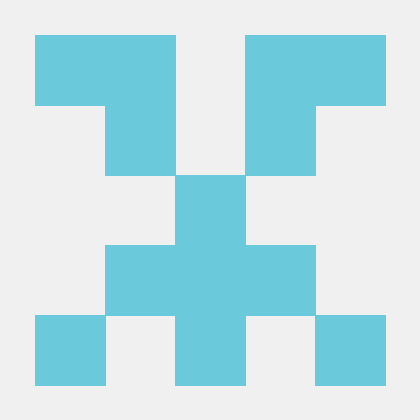