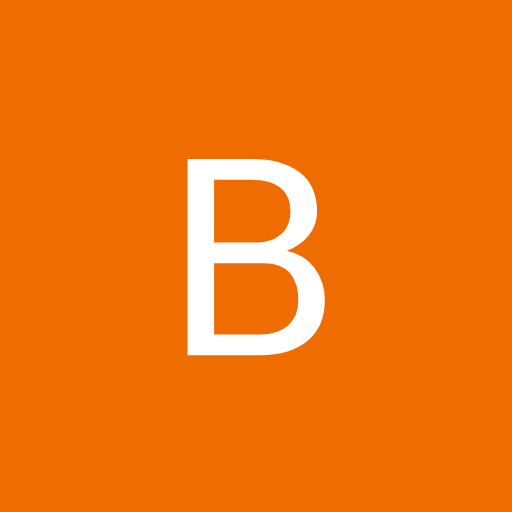 Diseases can be found to correlate with mutations in one or more genes. In some instances many gene mutations are associated with a particular disease phenotype. In the case of the inherited cardiovascular disease HCM (hypertrophic cardiomyopathy) 400 mutations in 13 genes have been found in patients suffering from such a disorder. The unique structure of Avalanche NFTs provides an architecture on which these gene regions of a person’s DNA could be fragmented and grouped into a family of non-fungible tokens that when aggregated across many individuals could provide a marketplace from which researchers could purchase this data for further development and analysis. By fragmenting the sequence information into already known familes of mutations for a specific diseases it is possible to enable the sale of data without having to buy the entire sequence. The ability to append 1024 bytes of arbitrary data to the transaction enables the transfer of the sequence information along with the purchase of individual NFTs. The structure and function of Avalanche NFT operational properties is ideally suited to make trade in disease associated mutations economically viable since hosting of such transactions on a subnet marketplace could allow disparate blockchains to interoperate by aggregating their consumer DNA data on a piecemeal basis. This project demonstrates the feasibility of such a marketplace for NFTs of defective DNAs.

A person chooses to have their DNA analyszed for the presence of mutations associated with a particular disease.

~1024 bytes of DNA sequence data around each of these genes is identified and isolated.

The DNA owner chooses how many of their genes per disease analyzed that they would like made into NFTs ( some genes’ mutations contribute more to particular disease outcomes than others, this information will be displayed to help in decision making.)

Those data are converted via the program CB58ref into payloads for inclusion with the NFT including description data of the genes identified.

The disease family is produced and receives a three or four letter ticker (here HCM).

Then dependent on the number of genes selected that number of groups are produced.

Finally, the DNA owner decides how many of the NFTs they would like make based on how many they expect to be able to sell. These NFTs are then produced.

The information on these available NFTs are displayed on the marketplace interface and these can then be purchased by another user of the system.

The marketplace will include the number of diseases, individuals, and genes per individual with mutations that are available for sale. A special sorting algorithm will enable a researcher to search for all mutations of disease x, from individual y, and genes z.

The purchase includes the transmittal of the sequence information as a payload which using the UTXO outputs will be decoded back into the DNA sequence and descriptive information. These data will be available as single directory for download by the purchasers. The DNA owner receives a fee in this demonstration set at 1 AVAX per NFT. Later designs will include functionality for price negotiation between buyers and sellers.