At the beginning of the event, we wanted to create something that would incorporate all of our skills, which included web development and python programming. We found the NBA 2k track to be the best application of our skills, and were also interested in supporting the home team.

Displays ranking and statistics based the Player Efficiency Rating, which roughly determines how well or poorly each player/team performed in the NBA 2k Second Season. Provides information in a neat and easily readable format.

Coming up with an idea was always difficult. So was staying up late, and dealing with bugs in code. Our biggest challenges included situations where we spend hours trying to implement a single feature (a pop-up box, neatly-formatted data). Luckily we were able to get through alright, with a little bit of help from mentors and our fellow coders.

Getting so much done in the amount of time we had. For some of us it was our first hackathon, and it was a pleasure to work with such an awesome group.

It was a lot easier to use a .csv module to parse the excel spreadsheet than the actual excel module. One of us learned that they like web development a lot more than they thought. Another one of us became very experienced in python.

Hopefully a statistic that shows their winnings. 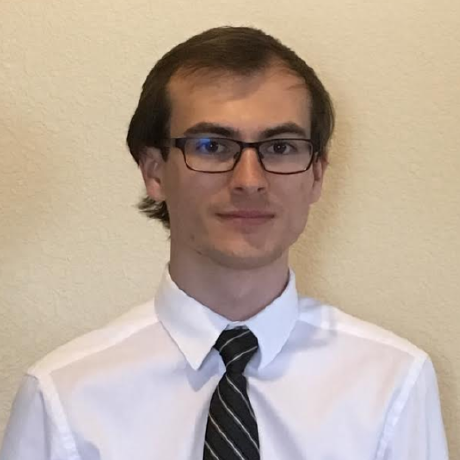