We were inspired by Undertale.

It is a game that is a top down shooter.

We used Pygame and we shared all the files in GitHub. We had our team organized with a person focused on one section.

Our original idea failed because of repeating variables and objects interacting with each other. The game had many problems that were very complicated, but the we had a new idea so we used a bit of the idea but set a new route for the game that changed it.

We worked on two different sections and we were able to compile them together and changed the variables that were conflicting with the rest of the code.

We learned how to put sound into the game at a specific section. Also it is easier to make code into one segment instead of working on separate segments that we had to take a great amount of time to put together correctly.

What's next for Monster Thing 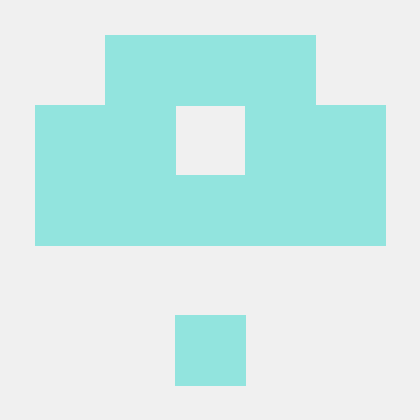