You are Draven a ghost who resides in the secret and fantastical ghost city of Petriville which has for ages been a secluded and safe harbor for ghosts thanks to a national security company called Marc Inc which works around the clock to keep the town safe and a secret from humans.

Recently a lone traveler happened to get lost in the woods and accidentally discovered Petriville, before Marc Inc could be alerted of the incident the traveler fled the place and ran to his king to tell him about his discovery. The king has teamed with his neighboring kingdoms and they have together issued an order for their forces to attack Petriville and kill all the ghosts that live there so they can get access to an extremely powerful reserve of spells whose ancient scrolls are only found in Petriville. Petriville is now officially under attack from the evil and ruthless humans who will not rest until each and every ghost in Petriville is dead. Marc Inc warriors are under a lot of pressure to protect Petriville and redeem themselves of the blunder which led to the revelation of Petriville’s location.

You, a warrior at Marc Inc have to work really hard to impress your boss and keep your town safe. If you do a good job at your company you get praise and promotions from your boss and also unlock new spells to help you in your noble fight against the humans. However, If you are not a good warrior and are bad at your job you get warnings and scoldings from your boss. If you get 4 consecutive warnings from your boss you will be fired from your job and Petriville will be doomed.

How to play the game?

Moving around: Drag the crosshair in the direction you want the player to go, using the trackpad or mouse.

Using Spells: Press the designated key on the keyboard for performing a specific spell. Q for the first spell, W for the second, and E for the third.

Why we made the game in the First Place?

We wanted to make a game in which the user could experience the world of fantasy and war but instead of the villains being the generic zombies, monsters, or ghosts we wanted to turn the tables and highlight the villainy qualities of Humans for a change and put the user in the point of view of a ghost who's home is being attacked by humans.

But how did we make it?

INTEGRATING GRAPHICS AND CODE WAS A HUGE CHALLENGE!!! Missing even a single pixel leads to catastrophic results.

I really really love the graphics, they're wonderful!! And secondly, the game is actually fun to play and (dare I say it) addictive.

To have patience and good problem-solving skills to fix the numerous annoying bugs we encountered. And I learned that graphic designing is not as easy as I thought. For animation, you need to make every frame.

What's next for Marc Inc

An intro storyline for sure alongside instructions/tutorial for first-time players. We would also try to make the game more tablet and mobile-friendly. Aside from this, we would of course work to create harder and more challenging levels with more spells and new character forms. 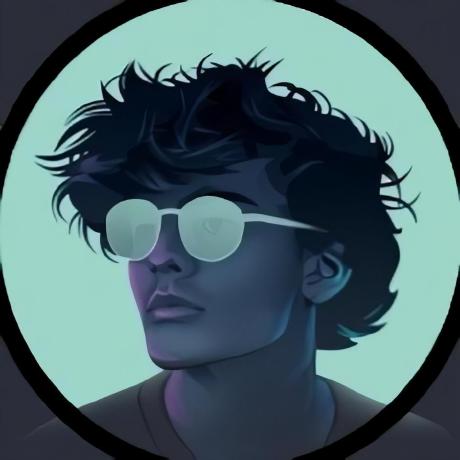