In 2019 there was a flurry of media coverage for knife crime in London. Every day there would be a comparison between London and New York. I decided to create a data visualisation to investigate whether or not there had been a sudden spike in homicide rates in London. I wanted to view this on a borough basis to see if there were any homicide hotbeds.

Shows annual homicide rates for each borough in London from 2008-2019.

Gathered historical borough homicide data from gov.uk and GeoJSON data for the map. D3.js was used to create the visualisation. Backend is Node.js as I wanted to try a JS backend rather than using Django for a change. Frontend is React.

What's next for London Homicides

Not sure, potentially expanding it to other cities aside from just London, but finding the data for this may prove to be challenging. 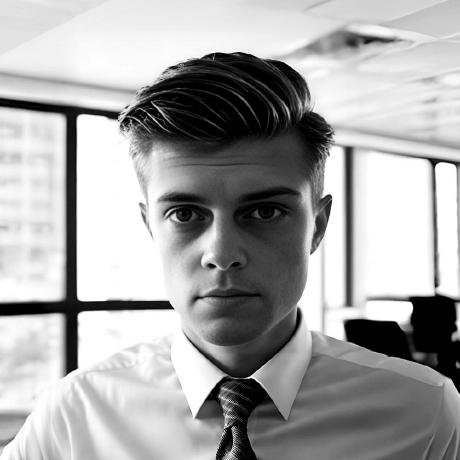