GeoGuesser is a fun game which went viral in the middle of the pandemic, but after having played for a long time, it started feeling tedious and boring. Our Discord bot tries to freshen up the stale air by providing a playlist of iconic locations in addendum to exciting trivia like movies and monuments for that extra hit of dopamine when you get the right answers!

The bot provides you with playlist options, currently restricted to Capital Cities of the World, Horror Movie Locations, and Landmarks of the World. After selecting a playlist, five random locations are chosen from a list of curated locations. You are then provided a picture from which you have to guess the location and the bit of trivia associated with the location, like the name of the movie from which we selected the location. You get points for how close you are to the location and if you got the bit of trivia correct or not.

We used the discord.py library for actually coding the bot and interfacing it with discord. We stored our playlist data in external excel sheets which we parsed through as required. We utilized the google-streetview and googlemaps python libraries for accessing the google maps streetview APIs.

For initially storing the data, we thought to use a playlist class while storing the playlist data as an array of playlist objects, but instead used excel for easier storage and updating. We also had some problems with the Google Maps Static Streetview API in the beginning, but they were mostly syntax and understanding issues which were overcome soon.

Getting the Discord bot working and sending images from the API for the first time gave us an incredible feeling of satisfaction, as did implementing the input/output flows. Our points calculation system based on the Haversine Formula for Distances on Spheres was also an accomplishment we're proud of.

We learned better syntax and practices for writing Python code. We learnt how to use the Google Cloud Platform and Streetview API. Some of the libraries we delved deeper into were Pandas and pandasql. We also learned a thing or two about Human Computer Interaction as designing an interface for gameplay was rather interesting on Discord.

What's next for Geodude? 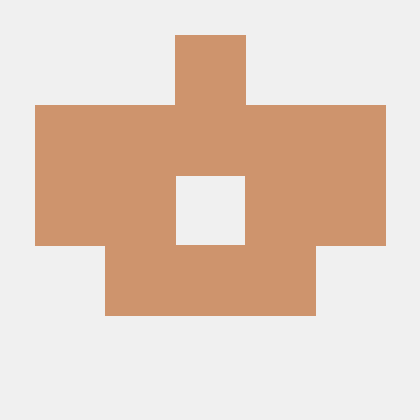