We were inspired by the blockchain's decentralisation as representative of an ecology/community, in that every public address is unique, but each relies on each other as part of a system. We wanted to create a project that would encourage people to work together on the blockchain, as well as help newbies understand how the blockchain works, and the ways in which people can influence each other.

Gary is a slow snail that loves exploring but needs your help to nudge him in the right direction. When you begin play, you sign a smart contract that translates your public key into a move. But you can only move in one direction, meaning you need to work with other players to move Gary towards home! As you play, all the pending moves are saved in the up next column and Gary's trail is a record of all previous moves. Hence, the game becomes a real-time visualisation of transactions on the blockchain as well as a generative artwork based on the trail in each game.

First, we designed the user experience and interface of the game using Adobe Illustrator. We built it using React on the front-end and metamask to communicate with the ethereum blockchain. We built a smart contract that is used to generate the next move of the snail.

We're proud of the collaborative effort between artists and developers, as well as making the blockchain something that is fun and simple to understand.

How to communicate with each other about our different knowledges and perspectives.

What's next for Get Gary Home

We'd like to make this displayed as an artwork in a gallery, and have the transactions become donations towards Artists working on the Blockchain. 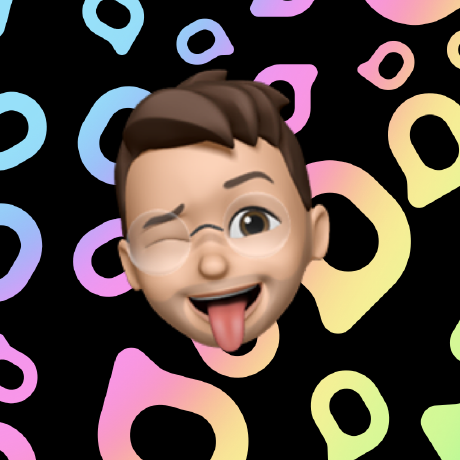