After brainstorming on Friday, the best parts of several ideas (image processing, augmented reality, etc.) were put together to create the final product.

We started with the foundation on react native so that the app could be run on both android and ios. As we got into the project, we realized that the phone did not have enough processing power to isolate the person in the image. We offloaded that process to a computer using JavaScript, fetch, and tcp to run the file in Open CV. Once the image was processed, the new image was sent back over as a JSON to be placed over the google maps streetview portion of the app. From there, we used the magnetometer to move the streetview around so you could save the selfie to the camera roll at your desired location.

One of the largest challenges we faced with having to adjust the scale of our application. At first, we wanted to overlay the live video of the user and put them into streetview. As our time came to a close, we ended up settling for an image overlayed on streetview, which is still really cool!

A finished product! Seriously, this took a lot of work & we're really proud of the fact that all of these difficult concepts were combined into one.

React-Native does not play well with fetching from a server if you are trying to avoid blobs. We finally overcame the challenge by changing the file format that was being sent to and from the server.

For our team - Sleep! In the future, however, it'd be awesome to incorporate the live video. 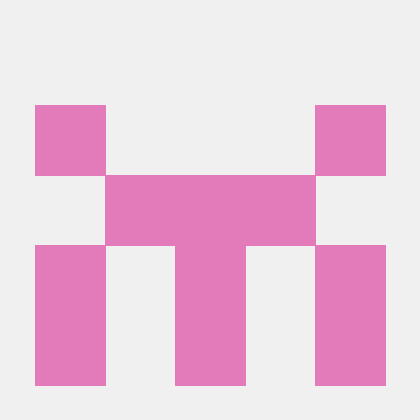