A framework that enables dynamic LINK payments on Direct Request (Any API), syncing the price with the network gas and token conditions. It targets node operators that seek being competitive on their Direct Request operations.

(New) Try it out with How To 01: DRCoordinator Basic Tutorial

The first version of DRCoordinator presented at the Spring 2022 hackaton was rushed and felt like a PoC (in fact there was lots of prototype testing!). Since then, I really wanted to revamp it with production standards and give it closure. With OCR2DR in the works the place of DRCoordinator on Direct Request production integrations is uncertain. Nevertheless, DRCoordinator 1.0.0 will help well anyone who wants to learn Web3 development on Ethereum with Solidity & Hardhat and few Chainlink products in depth (Direct Request and Price Feeds).

These are the new on-chain features (contracts):

These are the new off-chain features (Hardhat repository):

This is a high level overview of the Direct Request Model with DRCoordinator:

NodeOps have to deploy and set up first a DRCoordinator:

2. Adding the job on the Chainlink node

NodeOps have to add a DRCoordinator-friendly TOML job spec (image no 1), which only requires to:

Devs can time the request with any of these strategies if gas prices are a concern:

NB: Make sure Consumer has LINK balance in DRCoordinator.

6. Requesting the Data Provider(s) API(s), processing the response(s) and submitting the result on-chain

The current DRCoordinator design makes it work as a "forwarder", as it forwards requests and responses between the Consumer & Operator contracts. I call this design DRCoordinator-Cooperator. The first task I addressed for this hackaton was prototyping a DRCoordinator-Operator, which would have been a DRCoordinator that inherited from Operator and extended its functionality for a new kind of requests using any of these approaches:

None of them came to fruition due to the Operator.sol subclassing limitations; the key methods have private visibility. Despite either modifying Operator.sol or getting rid of it was an option, I wanted to stick to the Chainlink standards and do not increase the risk of NodeOps (Operator.sol has been audited & widely tested).

Having the willpower of revamping the version presented at the previous Chainlink Hackaton knowing OCR2DR is in the works. DRCoordinator 1.0.0 is a more mature product and I've achieved many of the "What's Next?" bullet points listed on the previous hackaton.

An even deeper dive into Chainlink Direct Request. 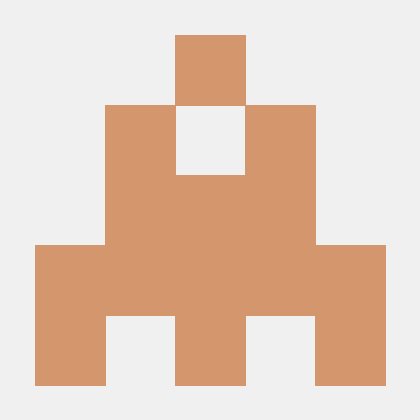