The start of my inspiration for this project originates from the sweaty palms of one specific person...and that person is a man named Akelan Krishnasamy. Akelan or better known as "akethebest," was always fascinated by the realm of video games. When he came across the popular video game, Minecraft in 2016, his life began to change. Once he discovered the abundance of gaming opportunities within Minecraft servers, he instantly fell in love with the infamous Hypixel. However, this was not even the start of what would become an uncontrollable gaming addiction. Hypixel was just the tip of the iceberg, as he had not yet discovered a player versus player minigame which would soon rise in popularity: Minecraft Bedwars. Immediately, "akethebest" was enthralled by this so called minigame. Soon enough, Bedwars became the pinnacle of his existence. He would play the game for hours on end, even if it meant neglecting his family and friends. Eventually, Akelan decided the satisfaction of playing casually wasn't enough. He needed more. So from then on, he decided to become the sweatiest Bedwars player in the North Americas. Quickly, he browsed the internet to study secret clicking techniques that he decided would help him reach his goal. After training everyday to master these techniques, he basked in the glorious satisfaction of sweating on other Bedwars players and making them cry. This eventually led many other players to quit due to the frustration that "akethebest" had brought upon them. Akelan was quickly ruining an innocent and light-hearted game, eventually becoming the Fortnite kid of Bedwars...someone urgently needed to stop him. Soon enough, that person would inevitably be me.

Stopping people like Akelan Krishnasamy is my number one goal. This clicks per second trainer application allows for users to check and practice increasing their CPS score. This directly links back to our Hackathon theme of Sustainable Development Goals, as CPS training for all users would provide a more equal playing field in the game of Minecraft and more specifically, Bedwars. People all around the world need to come together to stop people like Akelan Krishnasamy, who perpetuate the inequality that spurs from sweats dominating and ultimately ruining games.

Utilizing the Electron.js software framework, programming languages such as CSS, Javascript, and HTML were incorporated into the project. CSS and HTML supplied a foundation for the style and appearance of the application, while Javascript was used to materialize a timer and system of measuring a user’s CPS score.

I do not have much experience with CSS, HTML, and Javascript. My main programming languages are Java and C++, so it was difficult at times to learn and experiment with languages that I am not familiar with.

Accomplishments that I am proud of:

I am proud of the project in general, since I am more experienced with back-end languages and managed to create something like this. Akelan Krishnasamy will be stopped.

I learned how to code in basic CSS, HTML and Javascript. I also gained more experience with the Electron.js software framework, and found that it was very useful for building desktop applications.

Perhaps the goal could be to implement a training section of the app in order to better improve a user’s clicks per second score. The user would have to click to a beat or maybe reach a certain CPS score, in which feedback would be given on their improvements and high scores reached. 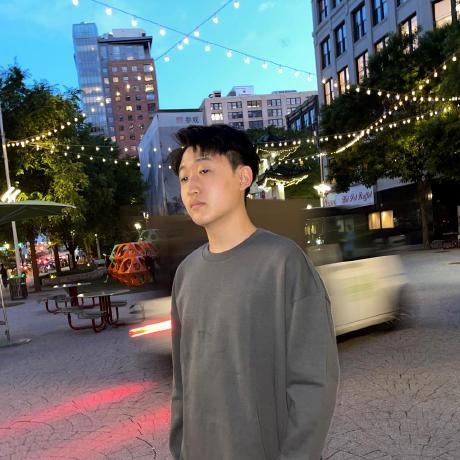