When Minecraft first came out, the game was mostly about building shelters to survive. Later it turned into a relaxed, creative sandbox game. I wanted this project to be something like the original idea, where speed and strategy matter.

Lets you move around the 3D world, place blocks and hide from monsters who are trying to break down your castle walls.

3D collision detection took way more time than anything else. I tried to make a 2D HUD overlay like most FPS games, but in the end I decided I didn't need it.

Having pretty robust physics and AI.

Making an engine is lots of fun, and a great way to practice programming, but is not a practical way to ship a game

What's next for Castle Engine 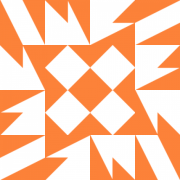