Our eyes allow us to see the world. They help us carry out several tasks at ease, something we often overlook and take for granted. Visually impaired people struggle with tasks we consider to be very basic. For instance, shopping. The challenges they face are unimaginable . Globally the number of people of all ages visually impaired is estimated to be 285 million, of whom 39 million are blind. So this project is an initiative to help make their lives easier.

The website enables volunteers to help visually impaired shoppers in their area by acquiring their information on the sign up page so they can be notified via text when a volunteer opportunity arises in their area.

First of All , Our teammates are from different time zones So, It was a challenge to maintain real-time communication. For some of us React Native, and image recognition and image captioning and working with API was the first experience. Still We managed to do it unitedly.

Overcoming the above challenges were the Biggest accomplishments.

Through this project we had the opportunity to learn React Native , Object Detection, OCR, Image Captioning, Text Generation, and text to voice conversion.

For the project’s future, We think of integrating it with every shopping mall and market for better reach. So, that product can easily help the person in need .Also we can integrate it with sensors and spectral anagram for obstacle detection . Which will in turn help the visually impaired walk with minimal risk. 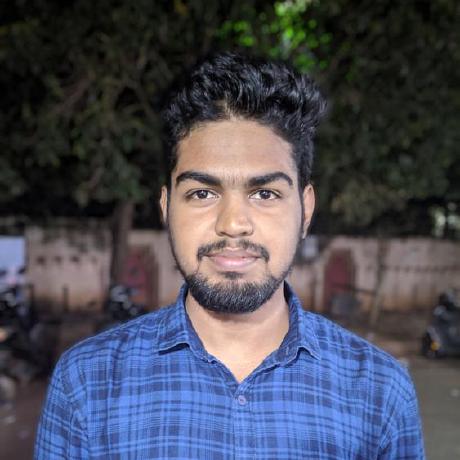