Our inspiration for Barnyard Board Bash was the idea of creating a mix between Mario Kart Party and Candyland. We wanted to reimagine the classic experience of enjoying board games and local co-op multiplayer games. Barnyard Board Bash incorporates cutting-edge technology, in particular augmented reality, to provide players with a special, fun experience.

Barnyard Board Bash is a board game intended for a young audience, complete with a board, six unique character cards, and half a dozen chance cards. Each players takes a turn by pulling a chance card, scanning the card, and playing an AR minigame on his or her phone. If a player is successful at completing the minigame, he or she may advance to the next appropriate space on the board.

This game is played by controlling a chicken using the joystick. The goal is to collect all of the eggs on the screen before time runs out.

The goal of this game is to tap on all of the carrots before time runs out. Note: A touch screen is required.

The objective of this game is to survive the incoming stampede of bulls before the timer runs out.

Only partially completed; unable to finish before 24 hour deadline. This game is similar to the popular arcade game Snake. The goal is to collect all of the ducklings while also avoiding stepping on the ones you've already collected.

This game will ask that you count how many of each crop are on the screen. It will then ask you a question based on their quantities.

The objective of this game is to naviate the maze and reach the hamburger at the end.

Unable to be completed before the 24 hour deadline. Our idea for this game was to use tilt controls to move sheep into a pen.

Unable to be completed before the 24 hour deadline. This game was going to be similar to the game Simon. A pig was going to ask you to repeat the order that he requests food in.

The team built this game in Unity and used Illustrator to design board game assets.

Coding half a dozen minigames in 24 hours was no easy feat. Each minigame posed its own challenges, as the teammates were pressed to figure out physics and problem-solve together. In addition, working with Unity 3D can be taxing for computers with lower processing power, so in this project we were forced to think efficiently and conserve resources.

None of the team members had previous Unity 3D experience, and we all learned plenty about Unity 3D in the process of creating our game. We also learned how to use the Vuforia plugin to implement AR in Unity.

What's next for Barnyard Board Bash

Barnyard Board Bash has the potential for many upgrades and much more minigames. A bonus pack would include more characters, more minigames, more AR, and more fun! 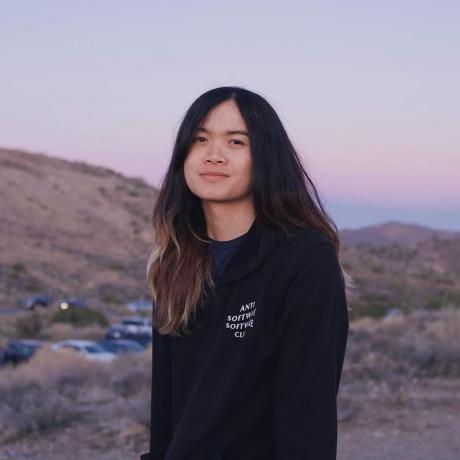