This iOS application uses ARKit + CoreLocation framework to generate an AR view of the campus of UW-Madison. It displays labels representing several buildings, which also displays some descriptions of the building when clicked. It also provides ways of navigation to these buildings.

ARKit + CoreLocation framework is required to import this application to your iOS device through XCode.

Be sure to read the section on True North calibration.

To place a pin over a building, for example Canary Wharf in London, we’ll use the main class that ARCL is built around - SceneLocationView.

After we’ve called run(), we can add our coordinate. ARCL comes with a class called LocationNode - an object within the 3D scene which has a real-world location along with a few other properties which allow it to be displayed appropriately within the world. LocationNode is a subclass of SceneKit’s SCNNode, and can also be subclassed further. For this example we’re going to use a subclass called LocationAnnotationNode, which we use to display a 2D image within the world, which always faces us:

By default, the image you set should always appear at the size it was given, for example if you give a 100x100 image, it would appear at 100x100 on the screen. This means distant annotation nodes can always be seen at the same size as nearby ones. If you’d rather they scale relative to their distance, you can set LocationAnnotationNode’s scaleRelativeToDistance to true.

There are two ways to add a location node to a scene - using addLocationNodeWithConfirmedLocation, or addLocationNodeForCurrentPosition, which positions it to be in the same position as the device, within the world, and then gives it a coordinate.

So that’s it. If you set the frame of your sceneLocationView, you should now see the pin hovering above Canary Wharf.

This program now is only fully functional on iPhone X. A reset button cannot be displayed on other devices at this point. We are also trying to implement AR navigation where AR arrows are used for direction. This application has a great potential of what it can do and we would like to improve it beyond its boundary.

ARKit + CoreLocation fram work available as open source under the terms of the MIT License. 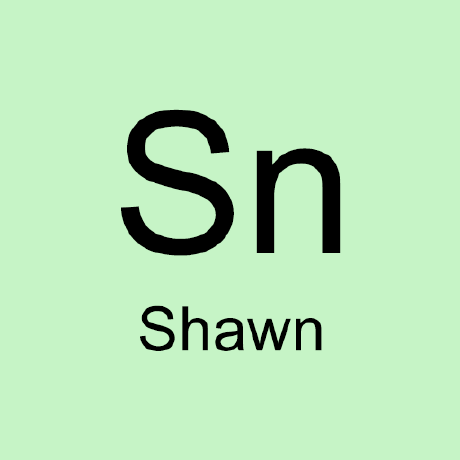