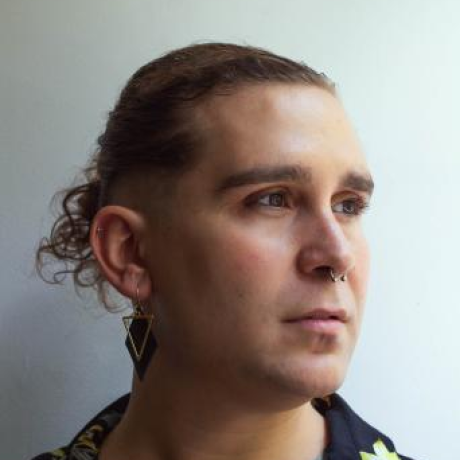 Prototype of the Solution

We have prototyped our solution with two developments:

We have developed two strategies to test our MVP.

First, we are going to launch a video consisting of a whiteboard animation explaining the problems that scientific publication faces today and how our tool tries to solve them. We are going to measure the funneling of the conversions between the number of video views, the number of landing page visits, and the number of subscriptions to the project news.

Thus, with this video campign we aim to validate the proposal by obtaining a list of interested people who may be our future early adopters.

The script of the video can be found in our GitHub repository.

Following the approach of fail cheap, fail often to learn as fast as possible, we are developing three mockups of the user interfaces of our product, one for each target user (authors, editors, and reviewers). This mockups are based in the user journeys of the user.

They are going to be tested and transformed iteratively with user feedback to finally be connected with the Ethereum contract of a Distributed Journal once validated.