We hear about apps to track contagions, for example, but how many people over 60, the most vulnerable, would be able to use these apps? They are the 25% of population, 187.000.000 people. In the present situation of forced social isolation we have realized that digital illiterates are the most isolated and vulnerable people. Offering digital basics and a practical support through remote channels such as the television or physical channels such as print media and territorial resources, through NGO's volunteers and the European Civil Service of the Erasmus+ program could help solving this problem. This is why 60Plus is born: the program for digital approach trough no digital media and NGO's involvment using with efficency everything we have. https://www.youtube.com/watch?v=4Ch0FVFigCg

60plus educate senior to became digital and connects non-profit organizations (except trade unions and political parties) through a common entry point NGO, (in the Italin experience Protezione Civile) and:

Using the italian example with a national toll-free number call center (+39800840840) to collect reports, authorizations to data processing for privacy purposes (through explicit consent given during a recorded call). Volunteers will answer the calls and direct the requests for assistance according to area of competence (e.g use of the government app, a small talk) or territory (es. need for grocery shopping) or all needs.

In order to approach non-digitalized people (especially over 60) we consider the use of their favourite mass-media:

60plus is a low economic impact solution involving civil society and reducing social distancing for the most vulnerable population groups, applicable in all EU and non EU countries, which can be used also for other needs post Covid-19 emergency and usable also by other vulnerable groups. It could also become a new way to serve in the European Voluntary Service or of internship for students that join this social program from home. Everybody can help, also during emergency with digital support by voice. In pessimistic option, if we touch 10% of the target we can make the difference for 18.000.000 people in UE. 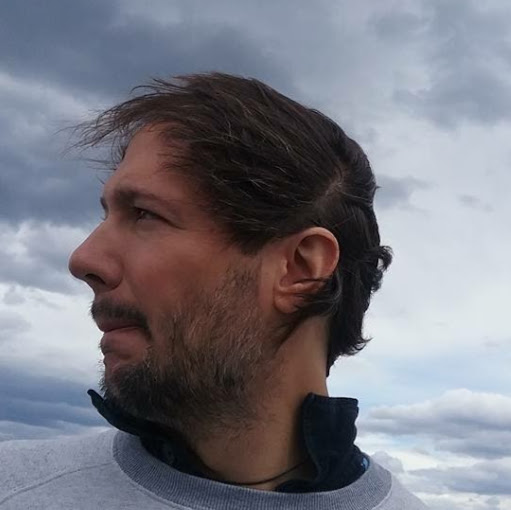 We finish our home made hackathon. By heart! <3

after the new logo we are preparing new video :)

Hi everyone, we change something in the project, because we find some prototype of solution for NGO's Platform here, so we'll use the other team's example to explain. Thank you for you support!