The elephant migration patterns in Botswana have resulted in a lot of lives being lost in the country. Our idea involves using drone technology to monitor the paths of these animals. From drones we can learn which corridors the elephants are using to move in the KAZA region and also understand the path their taking. This data can be used to warn people if their are in the elephant path, inform the government which pieces of land to not allocate for civilians if their are possible animal paths (meaning in the future the elephants will most likely use the path and endanger the people settled there) and the drones can be able to identify abnormalities alerting about possible poaching cases.

Why drones? Satellite images can be obtained most likely every two days and can be obscured by clouds. Drones allow monitoring when needed and with updates we can be able to count the number of elephants moving through various corridors.

The solution is aimed at clearing a path for the elephants and allowing safe and efficient co-existence. 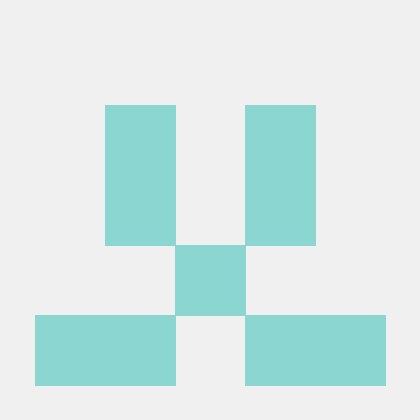