We wanted to provide a wholesome solution by combining the challenges involving tourism in Edinburgh and sustainable travelling.

Our app can track the user allowing them to get a map with all the places they've been to, as well as suggest different routes around Edinburgh, letting them tour Edinburgh with less hassle. By taking a walking tour around Edinburgh, less air pollution is created, making this a more sustainable way to travel. The app's map has certain landmarks pinpointed and according to the level of difficulty you choose, it can go up to suggest a hike or just a little walk around the monuments in the city centre.

We used android studio to create the app. We began by developing individual aspects of the functionality i.e the pedometer and the map and then combining these into a multi-paged application.

We had trouble testing the app at first on the emulator as that couldn't engage the pedometer feature and then when deploying the app on a Samsung phone. When combining the different aspects of the app we had issues getting it to work as a whole unit. We also had no knowledge of android studio or android app making prior to this challenge.

Getting the pedometer and the tracker code to work.

How to use android studio.

What's next for Edi Tracktour

Expanding to be able to incorporate other major cities in different parts of the world, eg. London, and partnering up with different companies in order for users to get discount vouchers for reward point milestones. Being able to go back to the original idea we had and have a more fun and complete version of it. Perhaps we could also make a game version of this app with points and a leader board to further encourage sustainable travel. 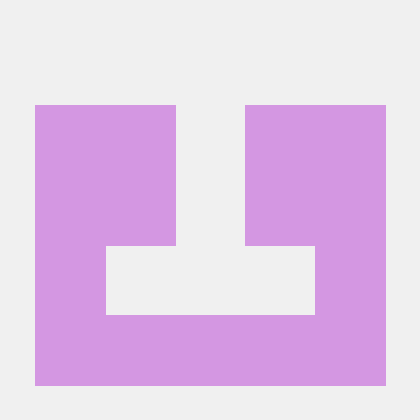