Our main inspiration stems from hypertension being a major cause of premature death, reporting to show that fewer then 1 in 5 people suffering from hypertension have their situation under control (World Health Organization).

The issue is not that the solution doesn't exist, but the lack of resources to find one. In addition to this, the pandemic has forced our modern society into an isolated space, lacking basic physical activity and mediation techniques in favour for Zoom meetings.

We saw this as an opportunity to take an initiative and develop Zensations, the interactive app for seniors and adults seeking emotional relief to utilize and become more aware about the dangers of hypertension.

Our mobile app gathers data from the user to determine their current mood and characteristics. We then provide a personalized relaxation exercise sequence selected from over 100+ different Yoga positions stored in a relational database. After the exercise movements, the user is navigated to a learn more section where they can further access resources for hypertension, powered by Heart & Stroke.

The frontend was first wireframed and designed using Figma. We then transfered the design to a mobile app using Ionic, leveraging the power of React. For the backend, we used Express.js with Node.js and TypeScript for a REST API to communicate and do all the heavy lifting for the app.

Our database of choice was none other than Cockroachdb, storing Yoga exercises, image URL's and a seperate table mapping Yoga positions with emotions (Angry, Sad, Happy, etc.) in order to improve the classification of exercises.

Our first major problem with this project was configuring the setup of cockroachdb, and getting it to work alongside our project. Writing SQL queries was also a new experience for the entire team so we had to figuring out the syntax and some quirks. After we setup cockroach cloud we were unable to connect to it through our express server. Even the cockroachdb docs showed methods that did not work for us. We finally resolved this by referring to a stackoverflow post (of coursse!).

this hackathon was filled with firsts

Learned SQL Queries and Relational Databases, Setup a Node+Express server with TypeScript for the first time. Also dabbled with some webscraping to get the Yoga poses.

First time participating in an hackathon, using Ionic React as our frontend framework, and Cockroach as our backend SQL database.

What's next for Zensations

Major future milestones we hope that could be extended upon the foundations of Zensations include creating custom profiles for users to sign up with. Alongside this, we would be able to monitor progress that seniors have made in terms of healthy living and emotional wellbeing. We would also like to be able to extend it into a more in depth way of checking users current health. 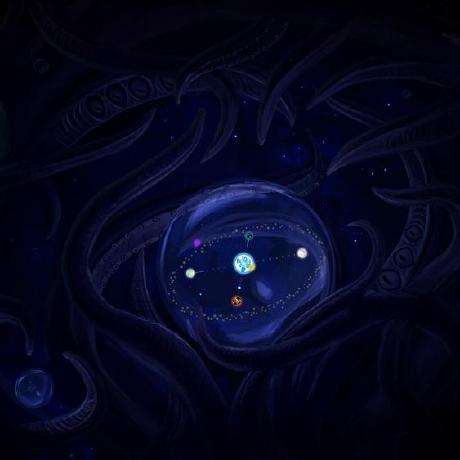