As product builders, we have collectively spent the past 7 years leading product teams and using JIRA at 3 major unicorn companies representing over $1B worth of annual recurring revenue.

Unsurprisingly, each stakeholder thinks the issue THEY filed in JIRA is the most important.

Typically, whoever has the loudest voice wins this tug-of-war.

Finally, we all know that one person who only ever chooses "P1" severity when filing their issue. Yes, you know who I'm talking about. Everything is a P1 to that person. FTW!

We believe product teams everywhere are underserved for this conundrum. We believe they are missing a powerful, informative, and opinionated triaging tool within their own issue tracking systems.

Our product is an embedded issue triager tool for JIRA. It is a meticulously crafted and opinionated re-design of the way a Product team triages incoming issues in the Enterprise B2B context.

For every issue that gets filed, a PM is guided through a series of simple questions and verifications. At each step, the PM is presented with just the data they need to triage, pulled from a CRM, analytics tool, or internal Admin, conveniently into the JIRA issue. Each step has a simple one-click answer.

When we showed our designs to Product teams, they were excited, but we learned that their triage processes differ so much that they needed a way to actually build their own process in. So:

Our product is not only the issue triage tool itself, but also a no-code app builder that lets Product teams make a triage tool of their own.

We used the Atlassian Connect framework to build a triage interface for Product Managers directly into issues in JIRA. A webpack bundle carrying a React app is deployed into the JIRA environment.

Since Product teams have different requirements for their triage process, and require different data inputs, we built an intuitive no-code app builder that actually re-compiles the triage app for a Product team's specific process. Some features include:

We got super constructive feedback on our tool from various Product teams. As a result, we had to re-architect some of our earlier product designs when we learned that they had such uniquely different triage processes that they needed flexibility to re-build the triage tool for their process.

We landed a proof-of-concept launch with a major unicorn company that will put our TurboTax-like triage approach to the test, so we can prove that our approach really works even at scale.

We believe the next generation of 1M users of JIRA will need simple but powerful triage capabilities, and we're very proud to deliver that for them.

From interviewing customers and showing them our app designs, we learned why they would pay for our solution:

When we learned this, we published our findings to our quick landing page for this product!

What's next for ZenRPA for JIRA

We're gearing up to run the POC with a potential enterprise customer and are focused on making that a success by August. 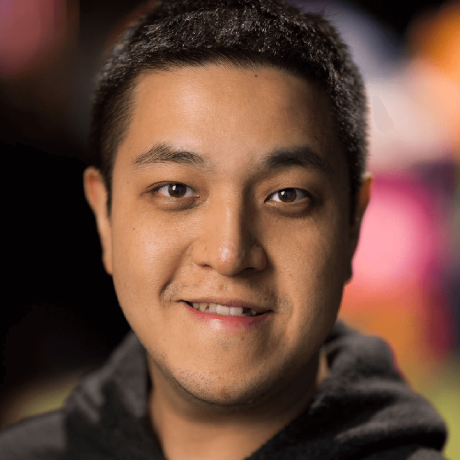