In the rest of the doc, ZD refers to Zendesk and FD refers to freshdesk.

How can FD make use of this?

Build an ZD export App for all the customers

The app accepts ZD domain, user_email, api token and exports ZD tickets as csv files and uploads to s3 and provides the s3 url to the user. It will also track from which freshdesk account, this export was initiated and ensures that a given account's data cannot be accessed by another account. The backend api server will run the export in background, thus enabling the server to manage multiple exports for different accounts at the same time. 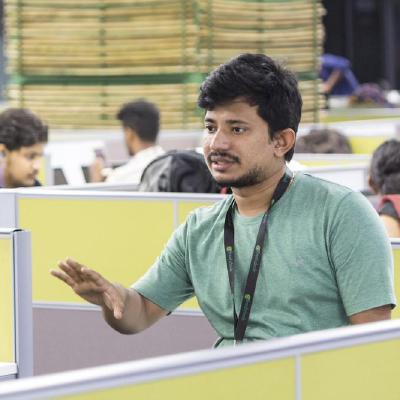