We wanted to create something that involved machine learning with youtube's api.

We used R code along with Shiny app to create the backend and the front end of the project. We were planning to display the data in a wordcloud for presentation purposes, but we ran out of time and were unable to get that far.

Combining our codes was the hardest part. Since we had no idea of how the other's code was it was difficult to decide how we would intertwine the codes. Our biggest problem was when the unexpected happened: instead of receiving words & the frequencies of which they appeared, we only got the frequency numbers. This made it impossible to create a wordcloud, so we scrabbled to make a graph instead.

For actually being able to get the data from youtube, creating a basic working UI, being able to figure out the system behind wordclouds, and also successfully tallying up the frequency of negative/positive words.

To space out big projects like this and plan things more meticulously beforehand. Combining the front end and back end is a lot more difficult than it seems.

For more machine learning projects in the future, as well as tying in more API usage. 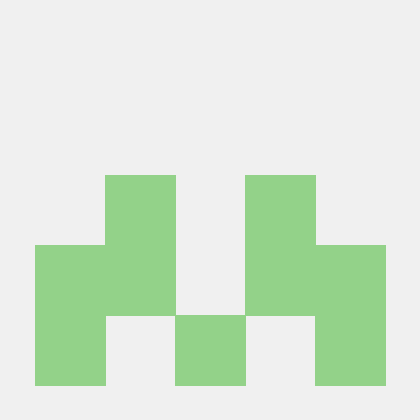