We wanted to provide content creators with a tool that gives them a more in-depth understanding of their communities reception of their videos. A simple like and dislike bar doesn't accurately model the views sentiment of a video, and going through thousands of comment manually is incredibly inefficient. In addition, a like/dislike bar only is heavily weighted towards the initial reactions to a video, and looking at the comments in a structured way can give you an idea of how people are reacting to it much later.

The program is a single page application where a user gives a Youtube URL and number of comments. The backend uses the Youtube API to pull the most recent comments (about 200), parses them and determines semantics using NLTK, and then gives data back to the user that would be useful. We return a overall sentiment analysis, a measure of toxicity (which is the % of comments are negative), a word cloud of the most popular words, and finally the most positive and negative comments on the video. These tend to be highly exaggerated, and therefore humorous comments, and we had many hours of fun just looking at videos.

We used the Python textBlob natural language processing library for the sentiment analysis. We used the Youtube API for pulling comment threads on videos The backed of the website is managed with flask. The front end is a HTML web page powered by bootstrap and jinga templating. 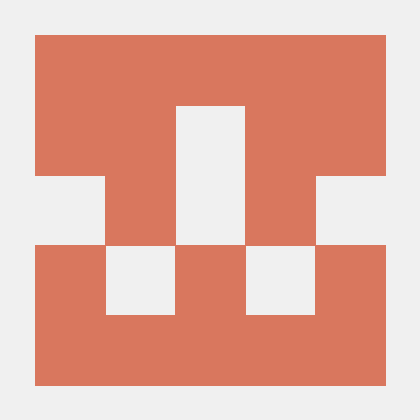