The front page of the website welcomes the user with critical information and statistics about sexual assault and outlines the vision behind the dashboard.

There are three primary data sources integrated into You're Not Alone. The first is an open source database about sexual assault in academia called Sexual Harassment In the Academy: A Crowdsource Survey, which is curated by Dr. Karen Kelsky. We visualize the gender breakdown of the survivors in the database as well as their academic backgrounds with interactive bar graphs.

The third data source is our live-update survey database from our custom design survey.

The Twitter data is ingested from Twitter using an API wrapper called Tweepy, which has built-in functionality for querying the API for keywords. In this case, we queried tweets with #MeToo in the text body. Additional variables were inferred from the raw data including retweets, gender, and ethnicity.

To infer the user's gender, we used a Python package called SexMachine that employs a gender classification model trained on over 40,000 first names. The model classifies first names as either unknown, male, female, mostly male, and mostly female. The ethnicity inference was computed using the ethnicolr package, which draws its predictions from a combination of the US Census database, Florida Voter Registration data, and Wikipedia data. The model classifiers and diagnostics for these packages were unfortunately not listed on the package's websites.

We used Google Sheets as the backend database for our survey data collected via Google Forms.

We used dialog and pre-trained model to build our chatbot.

We don't have a solid direction of further direction yet, however, there are a few things we want to update with: 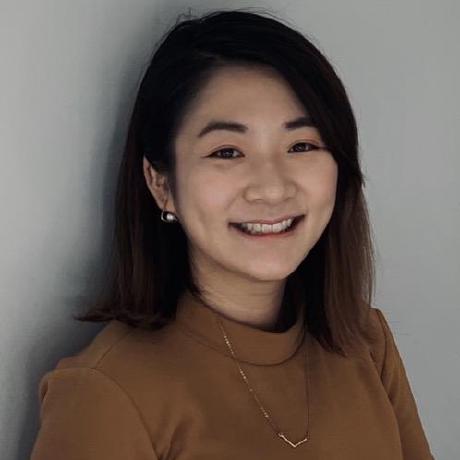