In this hackathon, we were planning to learn and use CockRoachDB. We were hunting for ideas and then we finally got one. And the idea is why not create a social networking using react + cockroachDB + express + node, let's call it MCEN!

You And Me Makes Us is a social networking platform for couples. On this platform, the couples can have their own hashtag as their username. This is similar to the basic version of Instagram. Though, due to time constraints, we were not able to implement the follow feature. Currently, all the users can see the post of other couples.

We have deployed the API on Heroku and currently it is throwing CORS error. We're trying to our level to best to fix the issue. Also, it was challenging to integrate the API and the frontend part.

It was our first time using cockroachDB, we're proud of developing a API and connected to the cockroachDB database.

We learned how to develop API and integrate cockroachDB using Node!

What's next for You and Me makes US

We are planning to implement the follow feature and also you can expect a lot of new features in upcoming updates! 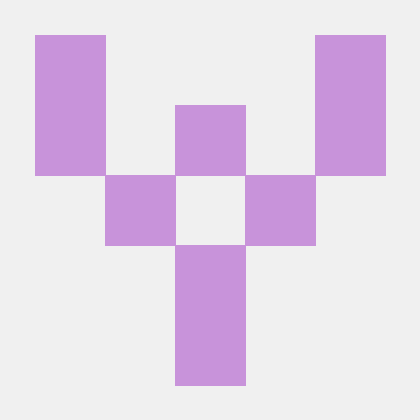