Our team wanted to get familiar with A-Frame and HTML and we were interested in doing something that deals with gaming, education, and VR. We also wanted to encourage others to be aware of climate change, so we made the game "yeti" themed.

It is a FPV game in a 3-D world where the user is prompted to answer questions that relate to climate change.

We used A-Frame and the online coding website called Glitch so we could collaborate as a team even easier.

We weren't able to both edit and view the game in the monitor at the same time, so we had to create copies of files and mesh them together later on which took some time. Another big issue is Google Chrome not playing well with A-Frame, so most of the time the game only works on other browsers.

We are proud to have created a game that is friendly for elementary kids and that it raises awareness for our current weather climate.

We learned all of the ins and outs of Glitch, Javascript, HTML, and and how pictures/objects are able to become animated.

What's next for Yeti Game

We would like to add more questions and stay relevant to the current news on climate change. We would also like to make the game more user-friendly, which could potentially include giving the user more free range to move their "yeti" around. 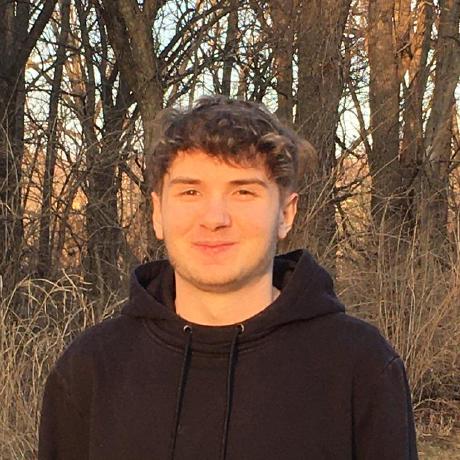