A Muse2 EEG device is used with Fourier transforms to produce a vector of frequencies and amplitudes. This vector is passed into three different SVM classifiers, which have been trained to detect eye state (closed vs open), level of fatigue, as well as if the user is currently focusing on the road. Our classifiers were trained on data collected throughout the night of HackED from willing participants, in an attempt to make our models more generalized.

If the classifier determines the user's eyes to be closed, an electric shock is sent to a wirelessly controlled wristband. In addition, our wireless robot car pulls over and stops.

We managed to get our eye state classifier to be very accurate. The road attention classifier was fairly accurate on some of the participants it was trained on. The fatigue classifier was the most difficult to train, as fatigue levels are fairly subjective and hard to measure. Further, measured fatigue levels varied greatly depending on what the user is currently doing and thinking about at the time of measurement. 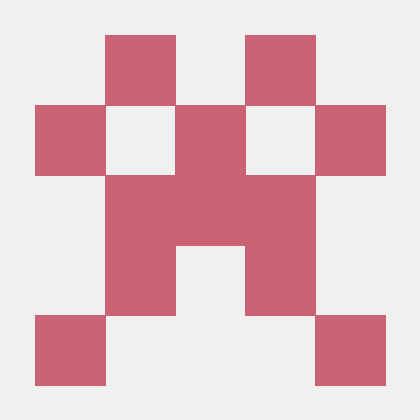