YeetCode was created from our own inability to read code. Though we are all great developers, sometimes it’s hard for us to diagnose an issue in someone else’s code. We know our own styles well, but not those of others. We wanted to be exposed to all different types of programming quirks and mistakes. And that is where YeetCode comes in.

YeetCode is a crowdsourcing platform that allows users to test their debugging abilities by trying to break pieces of code. Yup, we’re not about building code here. We want you to yeet our functions, or find as many mistakes in our code pieces as possible, so you can better understand errors. Users can even submit their own code blocks with incorrect logic for others to test and verify that they know all the places code can break down.

We used AWS Cognito for server-side authentication. From there, we ranked challenges based on community upvotes and stored those results within a backend database on AWS S3. We built the frontend to be as light as possible for speed and efficiency, using only pure Javascript and Ajax requests to get and manipulate data, and JQuery for DOM manipulation.

A notable challenge we ran into was choosing the best features to implement within the application. From the very start, YeetCode was filled to the brim with ways for people to yeet their code. From writing incorrect code to produce a certain wrong result for test cases to creating your own test cases to yeet other developers’ code and turning it into a game where users would have a time limit to find as many wrong test cases as possible, the possibilities seemed limitless. And because of all the possibilities, it constantly changed, slowly adjusting until it became the final product we can be proud of.

We’re proud of the product we came up with over the last 36 hours, especially as freshmen with little experience in both front-end and back-end development.

We learned several facets of DOM manipulation using JQuery and Javascript. We also learned about architecture development and ways to structure our code to divide workflow more efficiently.

YeetCode has the potential to grow much more. YeetCode hasn’t touched other popular languages, like C++, Javascript, and the list goes on. There also isn’t enough data to support an entire community, which is where our own developers would come in handy until the platform is self-sustaining. 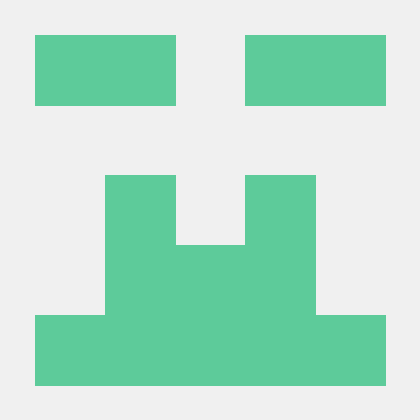